The new Moreschi flagship store opened its doors in March ahead of its official grand opening during the Pitti Immagine Uomo fashion shows in June.

Wood and other details are creatively combined to create a space with a strong masculine feel. Yet the real star is the light that defines and brings to life this Moreschi boutique. 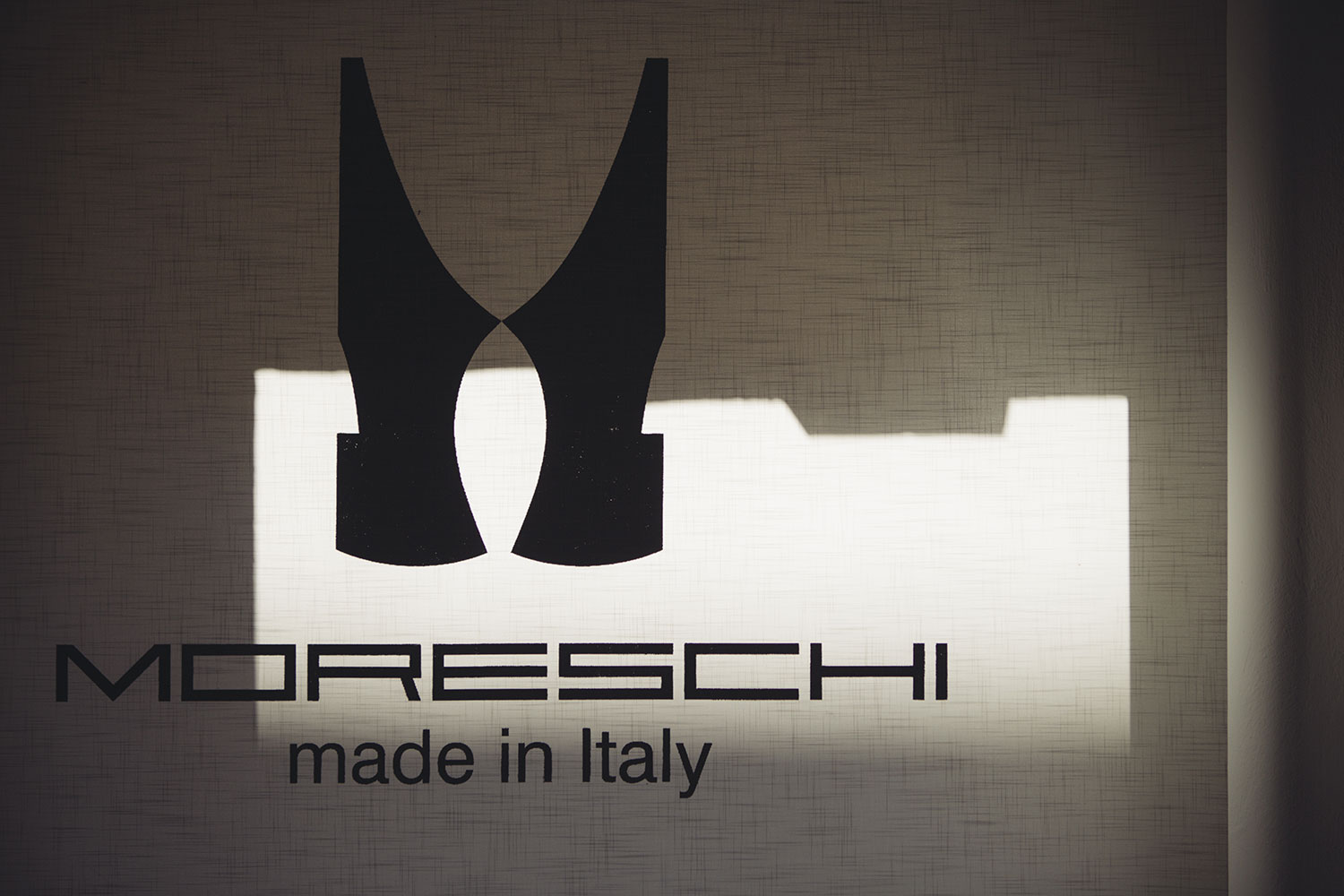 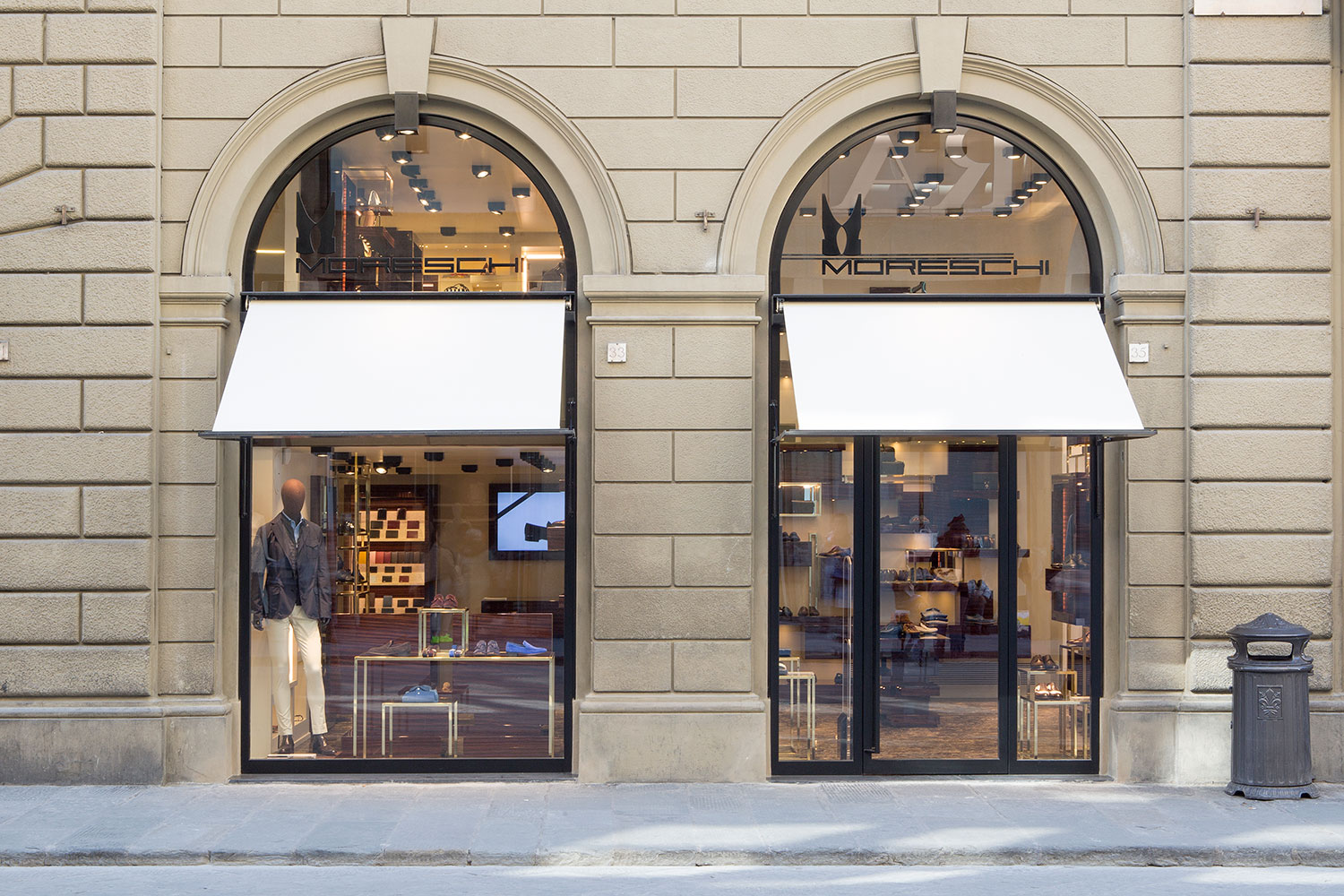 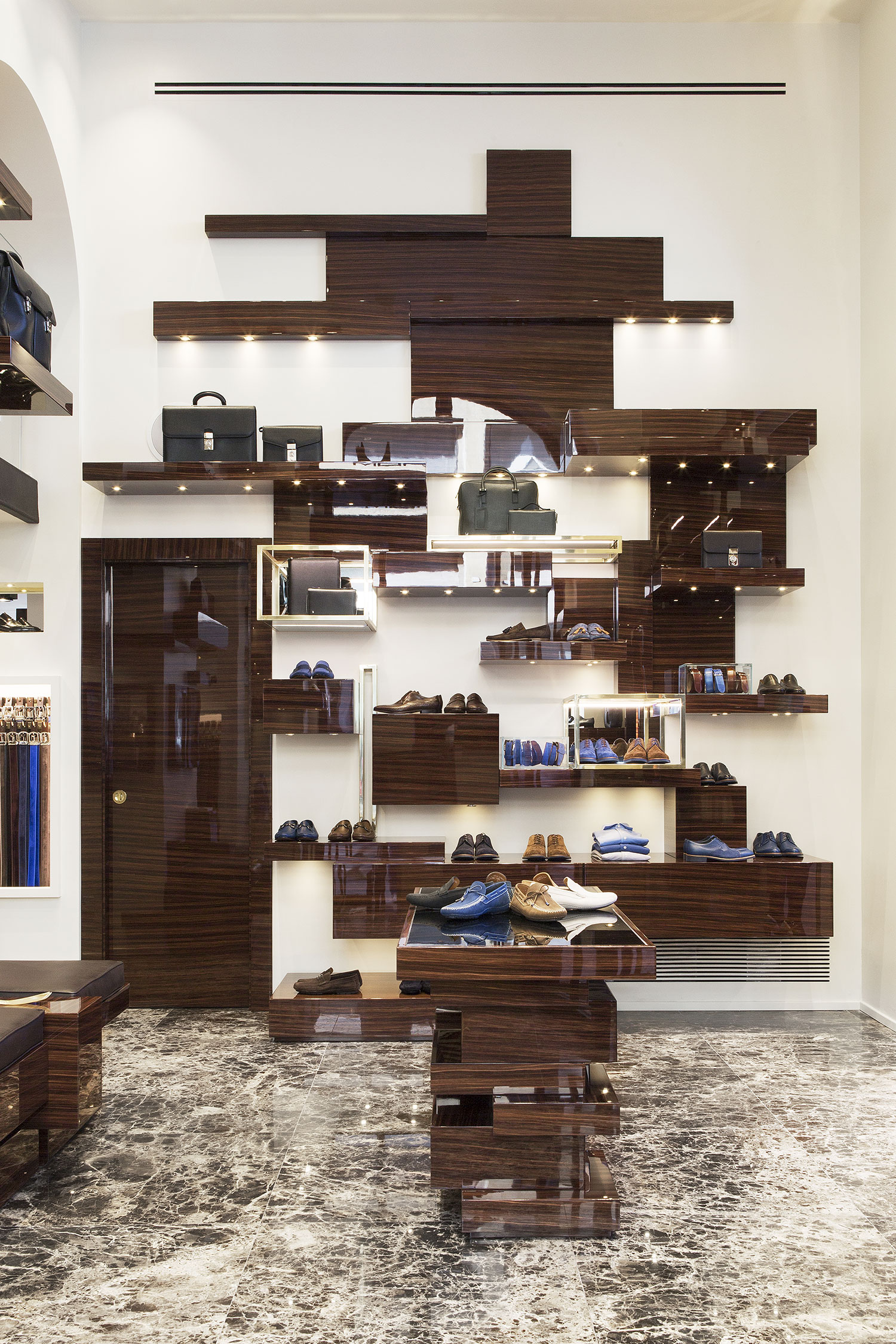 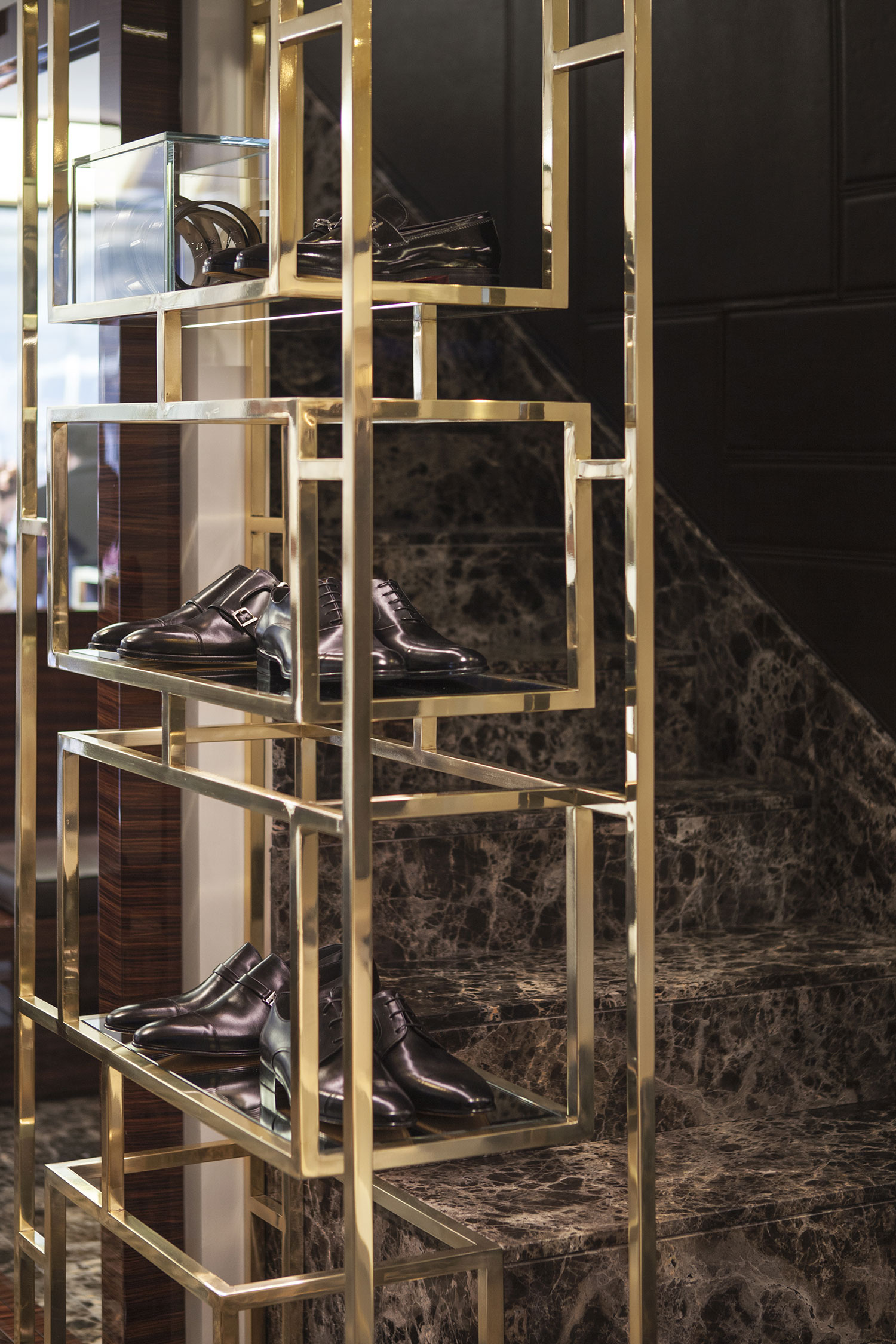 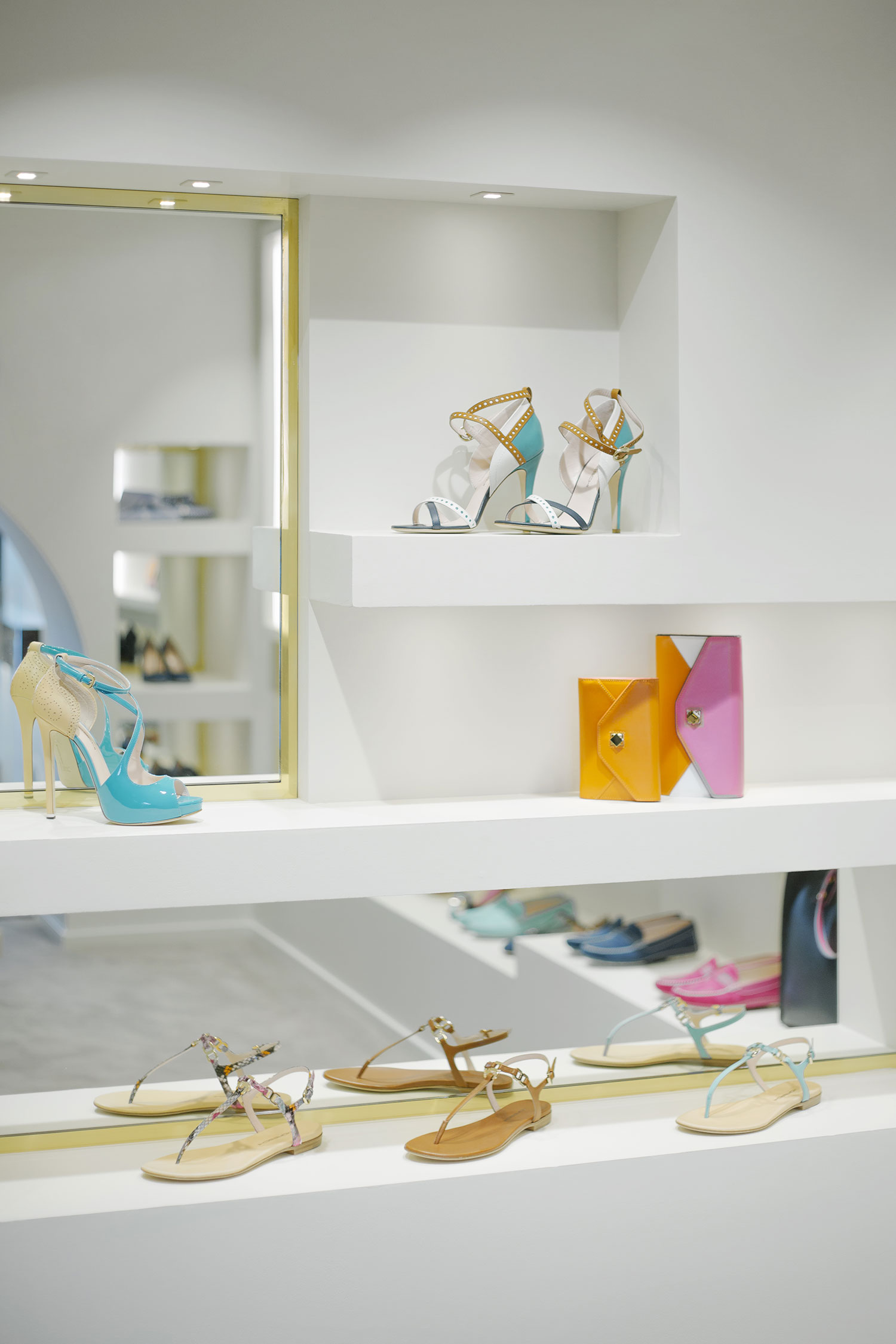 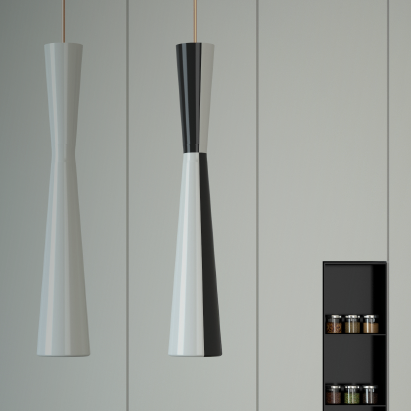 Mulino a Vino's Davide Scabin had originally planned to move to New York in 1990 to work at Tony May's restaurant, San Domenico. He was just 25 years old. Yet family reasons prevented him from coming. Near Turin, he founded Combal.Zero, a restaurant that was awarded two Michelin stars. And 25 years after his thwarted American adventure, he opened a restaurant in the basement of a nondescript building in the Meatpacking District. Appearances can be deceiving. With a closer look, one sees infinite details that make this restaurant's atmosphere both unique and comfortable. There's the impressive gleaming marble bar with a view of the open kitchen. You can't help but take note of the rustic tables in the brick-walled dining area and the labyrinth of small rooms. Diners are encouraged to select their preferred wine before ordering their meal. The cuisine includes traditional Italian dishes with unusual twists. 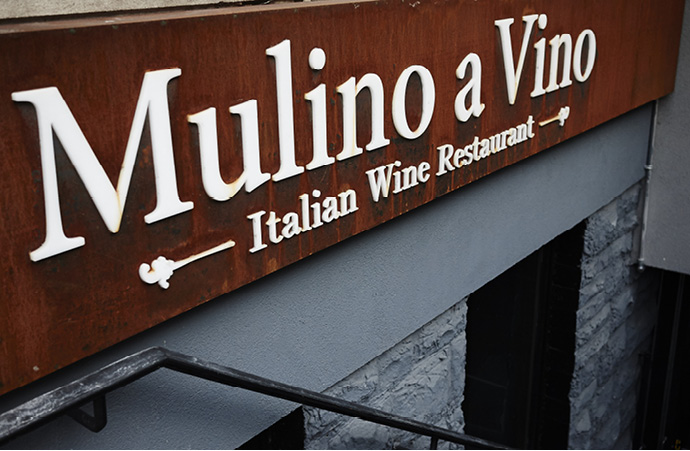 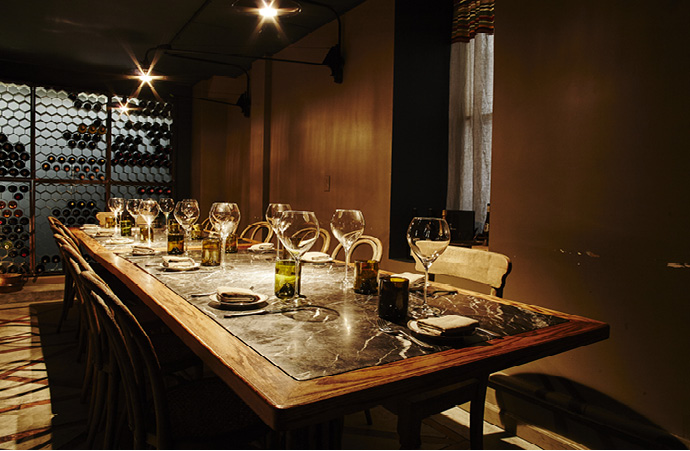