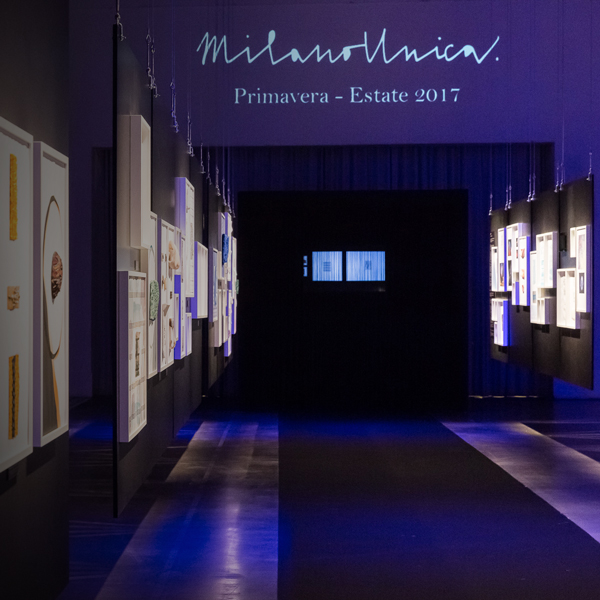 //IDEAS SHARED, AN OPPORTUNITY TO DISCUSS THE CURRENT ISSUES IN THE HOSPITALITY INDUSTRY

Sensitaliani, a business network and platform dedicated to promoting and raising awareness of Made in Italy quality, organized in late November two days of seminars at the Milan office of the national architectural association. Among the participants were architects and representatives from Italian companies, including the following founding members who spoke about hospitality: Ballancin (www.ballancin.it), FEDERICOdeMAJO (www.federicodemajo.it), Ronda Design (www.rondadesign.it) and Zanetto (www.zanetto.com)

In attendance were also prestigious architectural studios with diverse specializations, including L22, Simone Micheli Architectural Hero, Park Associati, PiuArch, Federico Delrosso Studio, Total Tool, Rebosio+Spagnulo and Vudafieri Saverino. They addressed customized plans, internationalization, Made in Italy and innovation. Hospitality in the broadest sense of the term was also considered. Luca Amendola and Gianluca Geroli of SGS Architetti Associati astutely defined hospitality as any space in which people are welcomed. “It’s a physical and mental aspect that has to be considered in the planning stages. Welcoming - whether a group or a single person - means spending time with them. Making someone feel welcome like they’ve never felt before. Taking care of people takes precedence over objects. Hospitality is the focal point, whether in an office, a restaurant or a new retail concept. Every last detail is in harmony. Just like the new concept seen in the Brera Apartments.”

Watch an interview with Gianluca Geroli and Luca Amendola on Vimeo. 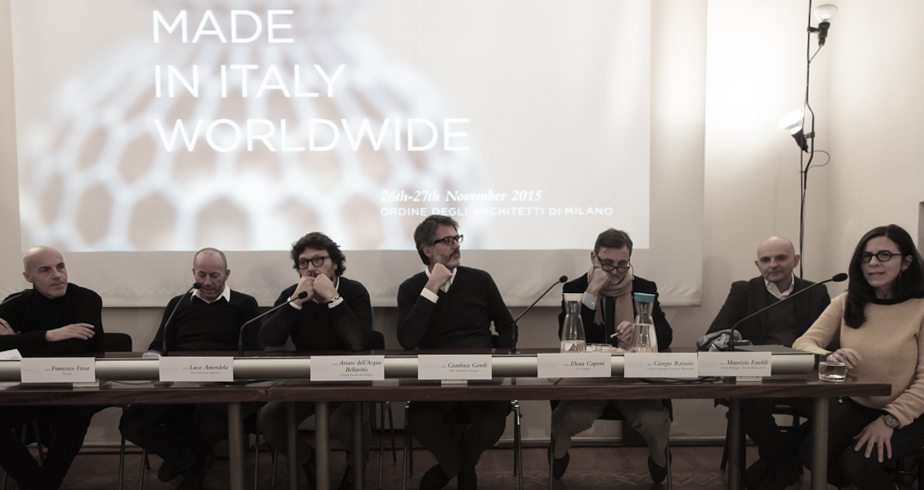 Milano Unica presents textile/accessories trends which will provide inspiration and substance to the production of our industry, and serve as guidelines for designers regarding fabric choices. Meanwhile, a sort of synergy has developed between supply and demand, transforming matter and then consolidating it into shape.

Stefano Fadda, Art Director of Milano Unica, supported for the concept by SGS Architetti Associati have identified different areas of inspiration and created a museum exhibition that runs along a path, as in a gallery, where paintings of various sizes and forms hold tissues and matter creating a unique mix.

Four themes are proposed which can either coexist in one unique, intricate interpretation or evolve separately with the aim of satisfying creative and business demands for all sector operators.

ABYSS Depth as an inspiration

Everything floats; nothing is motionless in the deep sea populated by animals and plants of evocative consistency and magical colours. Everything here is extraordinary, imaginative and poetic.

NATURE AND ARTIFICEA mosaic of real and artificial geometric landscapes

A bird’s-eye view, an aerial mapping of different areas in the world, showing geometric patterns of natural landscapes with well-defined outlines, cut off by human interventions or rather by urban interruptions and concrete breaks. What is artificial is as real as the natural.

It is the black magical and sensual Africa, with its amazing sunsets and its big contradictions. A powerful universe in terms of charm and impact on reality.

A theme constructed by two words, “psycho” and “bit” which lead to two matched worlds: the psychedelic, crowded with its blaze of colours and the technological, result of a geometrical mosaic. 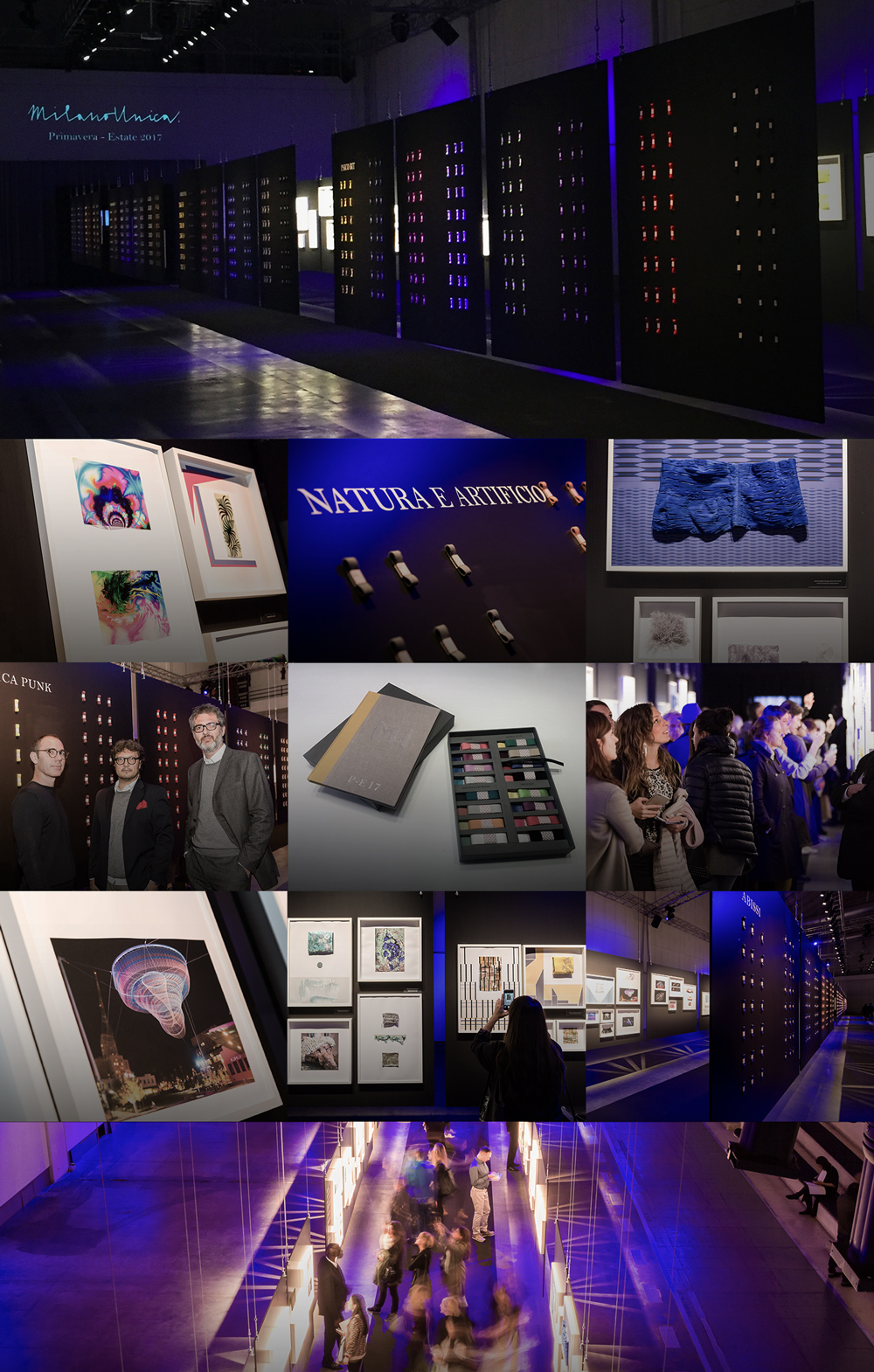